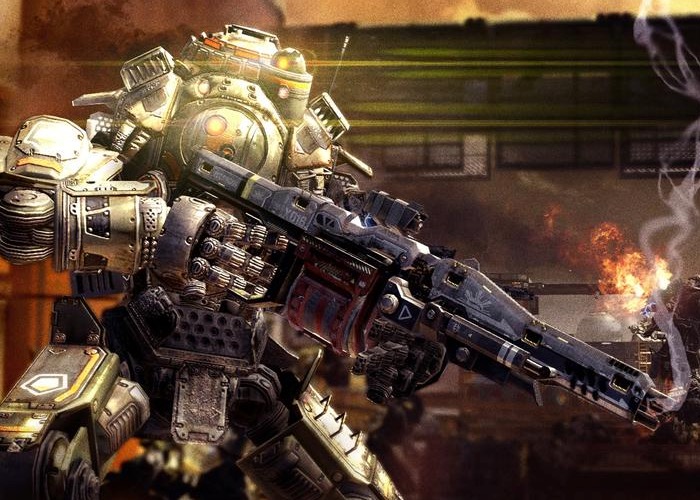 Games developer and publisher Respawn have this week announced via Twitter that the new co-op mode Frontier Defense will be arriving on Xbox 360 consoles next week from December 1st.

The release of the new Frontier Defense mode follows on from the release on to Microsoft’s next-generation Xbox One console and PC systems. Allowing Xbox One gamers to be able to enjoy the new mode ahead of older generation Xbox 360 owners.

The Frontier Defense co-op mode allows you to join forces with up to three other players in cooperative gameplay mode to defend a vital objective from increasingly intense waves of AI combatants.

– You and your team will face down familiar foes as well as the IMC’s newest combat units: hordes of Grunts and Spectres, stealthy Sniper Spectres and Cloak Drones, explosive Suicide Spectres and Nuclear Titans, ranged Mortar Titans, and even melee-resistant Arc Titans!

– Supplement your firepower by earning and deploying stationary turrets around the battlefield.

– Leverage your full arsenal against the IMC without skipping a beat by using the new Loadout Crates near the objective to switch loadouts at will, while refilling ammo and ordnance.

– Pilots who fall in battle are flown back into the fray in a dropship that circles above the action before touchdown. Experienced Pilots always maximize their impact on the struggle below by firing from the side window of the dropship on approach.

– Seasoned players can challenge themselves to beat their best score. Try to earn 3 Map Stars on each map!

– Play in every corner of the Frontier, including the maps introduced in IMC Rising and every previous Titanfall expansion!

For more information on the new Titanfall Frontier Defense mode jump over to the official game update website for details via the link below.