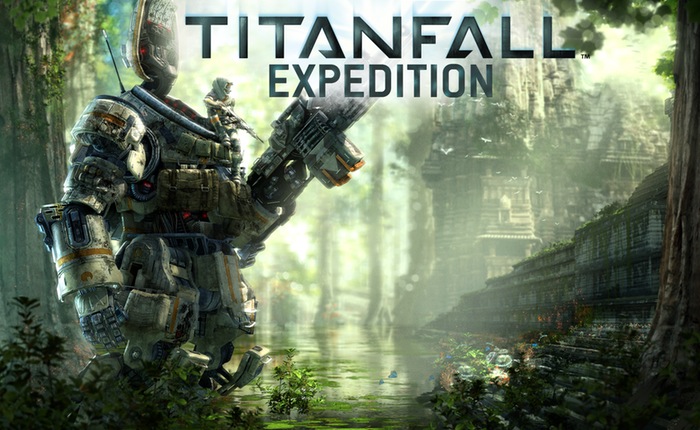 Yesterday it was announced that the new and highly anticipated Titanfall Expedition DLC would be launching onto Microsoft’s older Xbox 360 games console during June of this year.

But luckily for next-generation games console owners, who are already enjoying the new Sony PlayStation 4 or Microsoft Xbox One console, the Titanfall Expedition DLC will be arriving sometime later this month, during May 2014.

To whet your appetite before the expansions release a new Titanfall Expedition DLC gameplay trailer has been released this week, providing you with a glimpse of the three maps included in the new downloadable content which include Swampland, Runoff, and War Games.