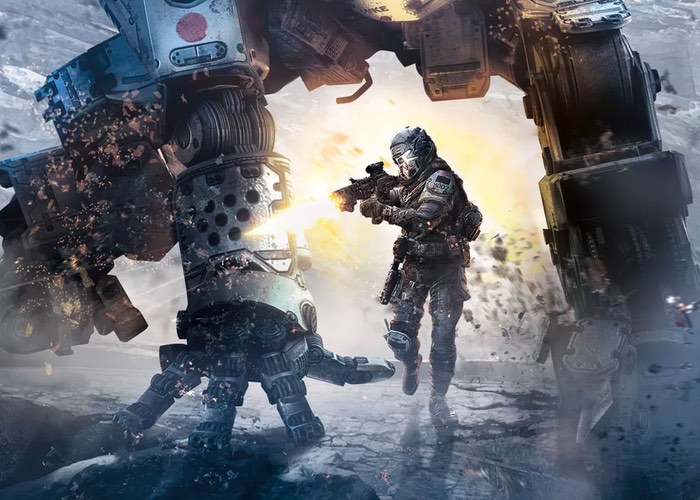 Yesterday it was announced that the new Titanfall 2 game would be available later this year and officially launching on October 28th, 2016. Following on from that announcement the team over at Eurogamer have published a quick five minute video demonstrating a little Titanfall 2 multiplayer gameplay.

The footage has been recorded direct from E3 2016 and provides a first look at what you can expect from the new mechanics and features included within the sequel, which follows on from the original Titanfall game which was launched back in 2014.

The second game in the series Titanfall 2 has also been developed by Respawn Entertainment and will be published by Electronic Arts and offers a first person shooter which will be available to play on PC, PlayStation 4 and Xbox One.