Fans of Company of Heroes the real-time strategy World War II game, which was developed by Relic Entertainment, and first released back in September 2006. Will be pleased to learn that THQ has now confirmed that a sequel is in development and Company of Heroes 2 will be arriving in early 2013. 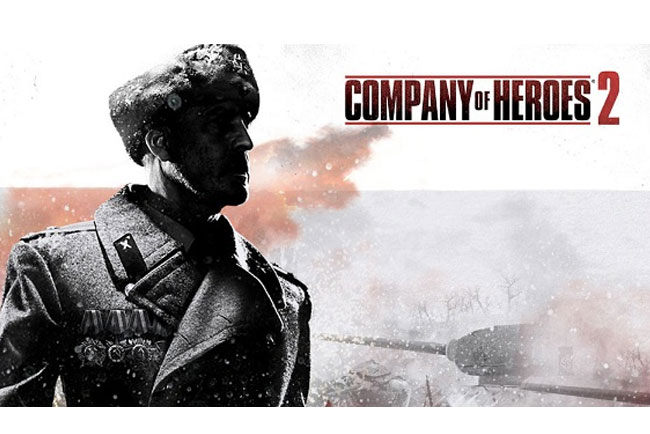 The new Company of Heroes 2 game will be arriving on PC and is again being developed by Relic, utilising its proprietary Essence 3.0 Engine. THQ exec Danny Bilson explains:

“We are excited to announce a sequel to one of THQ’s best loved properties. Company of Heroes 2 will deliver an amazing strategy experience along with a strong post-launch digital content plan that enhances and expands the product’s lifecycle.”

Details of the new upcoming game are still a little thin on the ground but features will include Dynamic Battle Tactics, enhanced environmental destruction, new Commander Abilities and a considerable enhanced graphics, compared to the original.