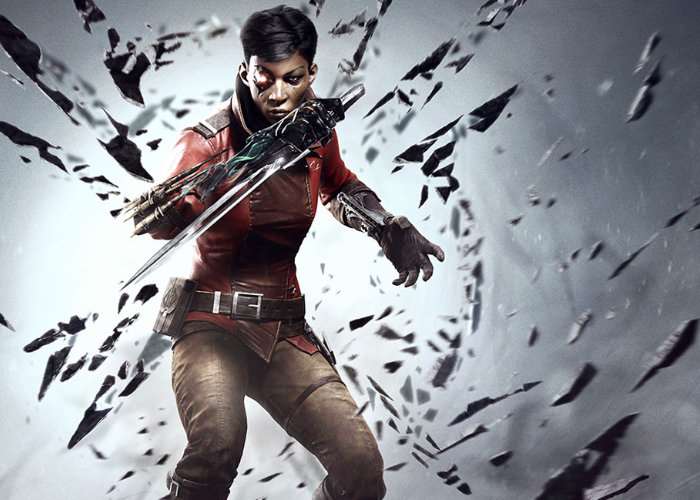 Major Nelson has once again released a new episode in the ongoing This Week On Xbox series, this week bringing news of a new Xbox One S bundle and more news on the recent launch of the latest Dishonored game.

Check out this week’s episode in the video embedded below to learn more about the new Bethesda Softworks game which is available on Xbox, PlayStation 4 and PC systems.

Dishonored: Death of the Outsider is an action-adventure stealth video game developed by Arkane Studios and published by Bethesda Softworks. It is the third game in Dishonored series, following Dishonored 2, and was released 15 September 2017.