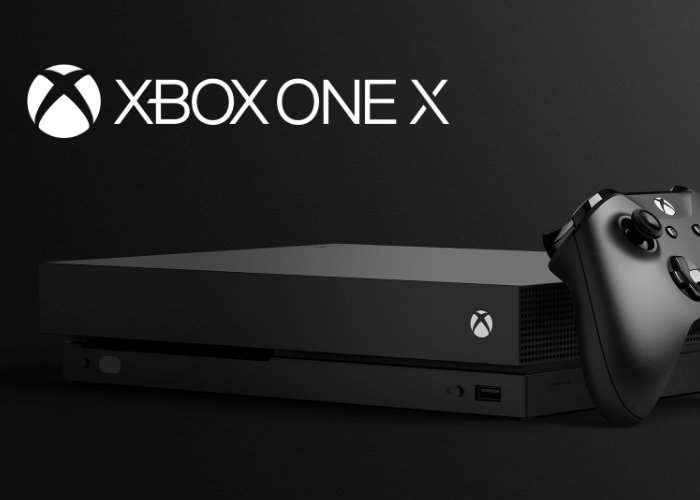 Microsoft has this week released another episode in the ongoing This Week on Xbox series for August 25th, 2017 bringing all the latest news from last week’s Gamescom 2017 gaming conference.

Together with news about the Age Empires announcement, a look at a very special Xbox One X and much more. Checkout the latest This Week on Xbox episode embedded below.

In 1997, Age of Empires changed RTS games forever. Today, twenty years later, Age of Empires: Definitive Edition begins that transformation anew with all-new graphics, remastered sound and music, and a smooth UI experience rebuilt from the ground up! Play the legendary RTS that started it all!

Now it’s pretty impossible for us to pick a favorite part of Age of Empires: Definitive Edition, but one of the things we are most excited to see, or rather hear, in the game has got to be the new music. A ton of work that has gone into updating the audio in AoE:DE, but still preserving the feel of the original game. It’s got completely new narration, 75 minutes worth of new fully orchestrated music cues, 350 character emotes, and 250 rebuilt sound effects! Take a peek behind the curtain in the video below to see what goes into the music in a game like Age of Empires: Definitive Edition.