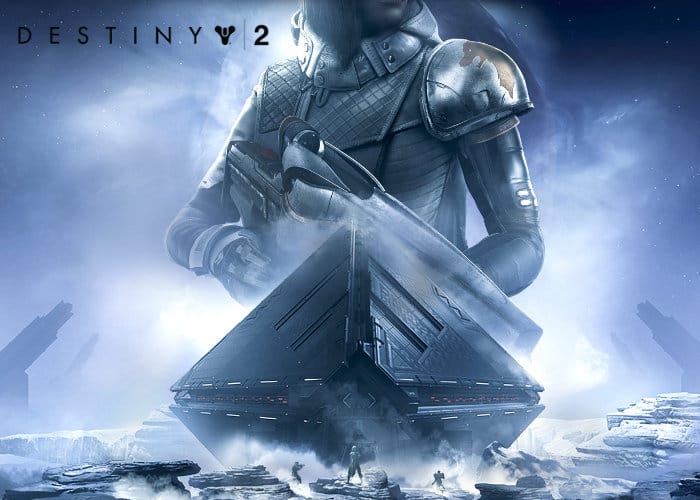 The latest episode of This Week On Xbox for May 11th, 2018 is now available and is embedded below for your viewing pleasure. In this week’s episode, Major Nelson brings Xbox gamers more news on a mashup between Marvel and Fortnite the release of the highly anticipated launch of second expansion for Destiny 2 in the form of Warmind, a new Backward Compatibility title and more. Check out this week’s episode below.

On May 8th developers Bungie made available the latest expansion for the Destiny 2 game making available Warmind which is now available to download both on Xbox and PlayStation consoles. The new Destiny 2 Expansion II Warmind continues the Guardian’s journey with an all-new story which revolves around Ana Bray; a Guardian long thought lost, who searches for a connection to her past…one that could be lost forever on the polar ice caps of Mars. Features off Warmind include :