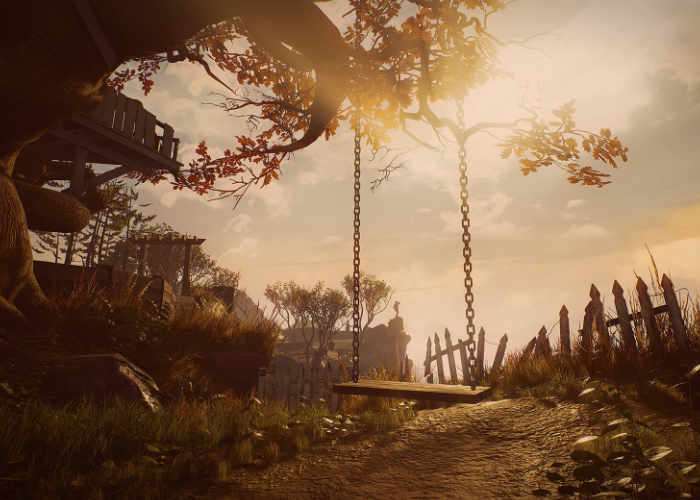 This week Major Nelson has released a new episode of his ongoing This Week On Xbox bringing the latest news on new games releases and hardware updates.

This week’s episode features the announcement for What Remains of Edith Finch, the launch of Minecraft: Story Mode – Season 2 – Episode 1, the new batch of Backward Compatibility releases to be made available by Microsoft.

What Remains of Edith Finch is the second game developed by the team at Giant Sparrow, led by creative director Ian Dallas, with their debut effort being the BAFTA-award-winning The Unfinished Swan.

The Finches are an American family living on the coast of Washington state. Christened “America’s most unfortunate family,” the Finches believe they are being pursued by a curse; every member of the family, going back at least five generations, has died an untimely death, and only one child from each generation has survived to have children of their own.