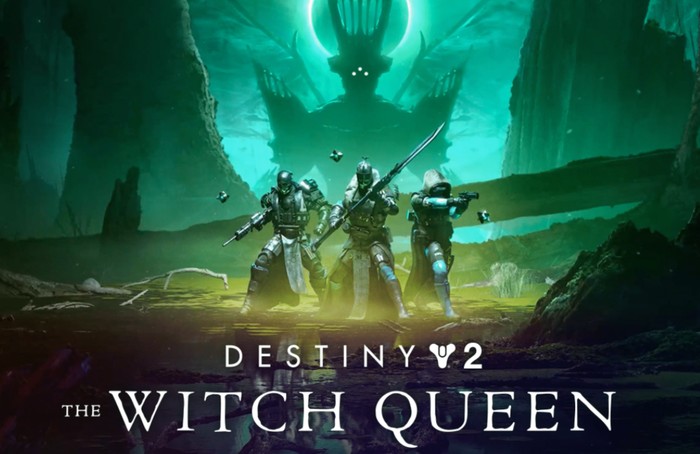 Major Nelson has released a new episode in the ongoing This Week On Xbox series bringing the latest Xbox news, events, updates and releases on the Xbox platform. In this week’s episode Mike Nelson brings you details of the new Destiny 2: The Witch Queen, Rogue Company, Dying Light 2 and more.

Destiny 2: The Witch Queen is an upcoming major expansion for Destiny 2 and will be available to play from February 22, 2022 onwards offering multiplayer gameplay on PC, PlayStation, Xbox and Stadia.

“The expansion will revolve around Savathûn, The Witch Queen, the sister of Oryx, who was the antagonist of the original Destiny’s (2014) first major expansion, The Taken King (2015). The expansion will add new content across the game, including new missions, Player versus Environment locations, Player versus Player maps, player gear, weaponry, and a new raid. There are also four planned seasons of content to be released throughout the year.”

Dying Light 2 is a sequel to the original game and is currently in the final stages of development by Techland and will be launching on PC, they station, Xbox and Switch on February 4, 2022.

Check out the latest Dying Light 2 gameplay trailer below for a glimpse at what you can expect from the action.