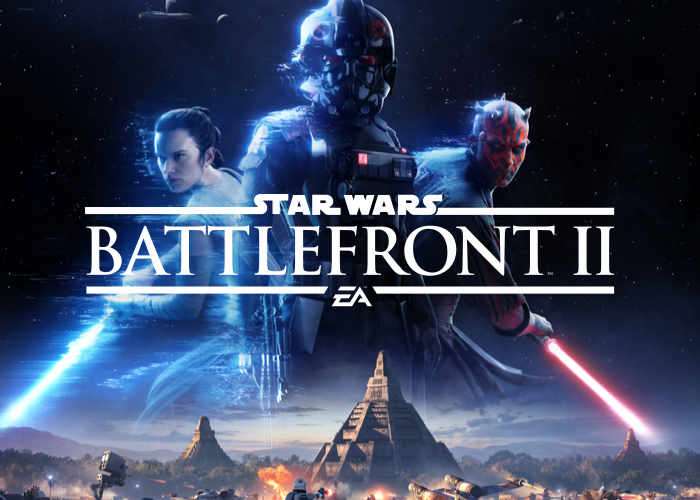 If you are looking forward to the launch of the new Star Wars Battlefront II, it is well worth checking out the latest This Week on Xbox episode which has been released by Major Nelson over the weekend, as it includes an interview with Janina Gavankar.

This week’s episode also includes more details about the open beta for Destiny 2 as well as more information on the Life is Strange: Before the Storm and more, check it out embedded below.

Unlike its predecessor released back in 2015, Star Wars Battlefront II features a story-driven single-player campaign and multiplayer character classes; it also features cross-era characters and locations from the original, prequel and sequel Star Wars movie trilogies. SWBF 2 will be launching on PC, PS4 and Xbox One on November 17th, 2017.

Don’t forget you can watch the interactive version of This Week on Xbox from the Community section of the New Xbox One Experience dashboard in Canada, the UK and the US or at the Xbox YouTube channel via the link below.