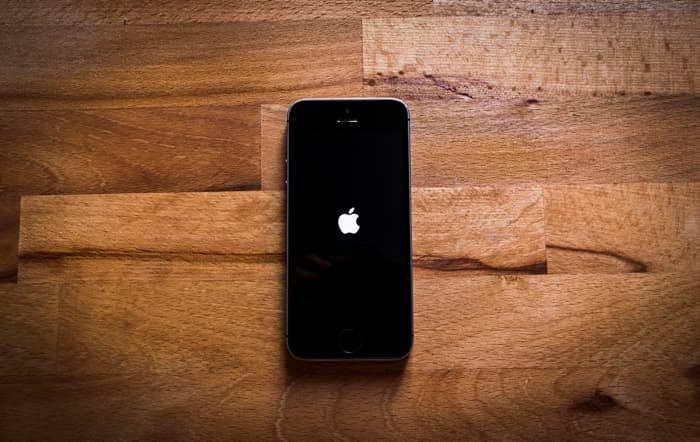 There are also a number of important security updates in these releases and this includes some vulnerabilities that need to be addressed related to malicious audio files that could be exploited by hackers.

These can affect the iPhone 6S or later, all models of the iPad Pro, the iPad Air 2 and above, the iPad 5th generation, iPad Mini 4 and later and the iPod Touch 7th generation.

It is recommended that you update your iPhone and iPad to iOS 14.6, you can do this on your device by going to Settings > General > Software Update > Download and Install.

You can see full details on all of the security vulnerabilities over at Apple’s website at the link below.