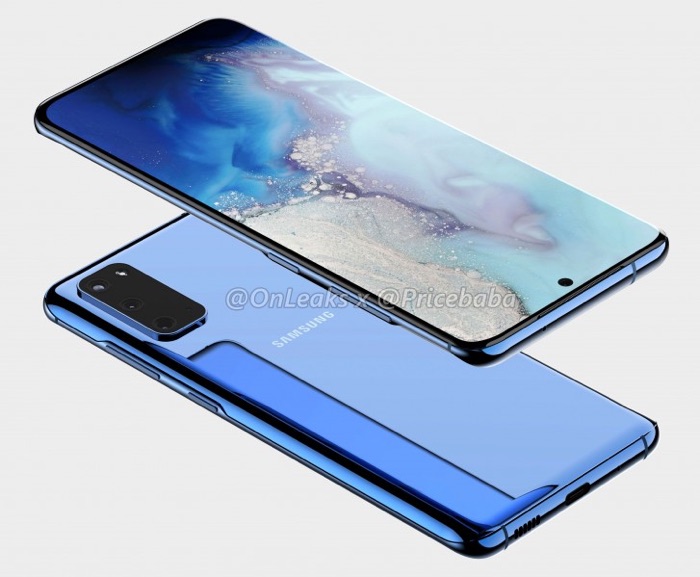 Earlier we heard some details on the new Galaxy S11 5G and now we have some renders of what the new Samsung Galaxy S11e smartphone may look like.

The renders were created by @Onleaks and they are based on information on what the handset will look like. 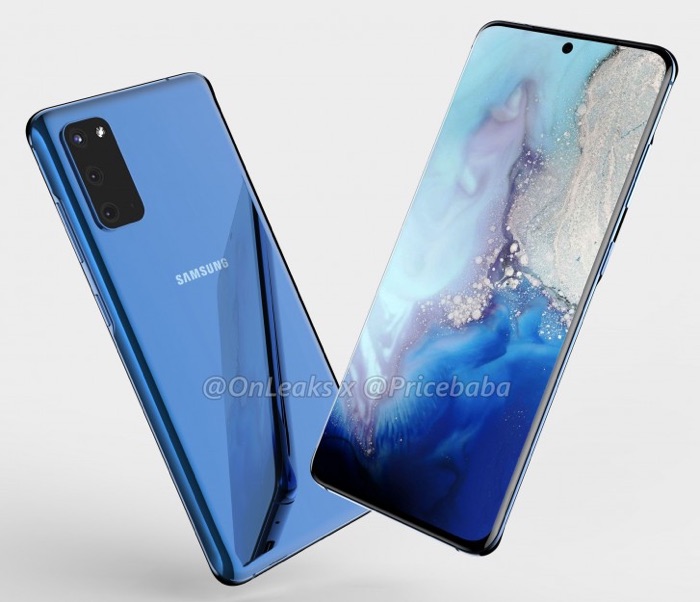 As we can see from the renders there is a oblong section on the back for the camera, this shows four cameras, one of which is rumored to be a 108 megapixel camera for the S11 and S11 5G, we presume the S11e which is a more affordable version of the handset will use the same camera.

On the front there is a cut out Selfie camera that is featured in the middle of the handsets display, the S11 and S11 Plus may come with dual Selfie cameras. 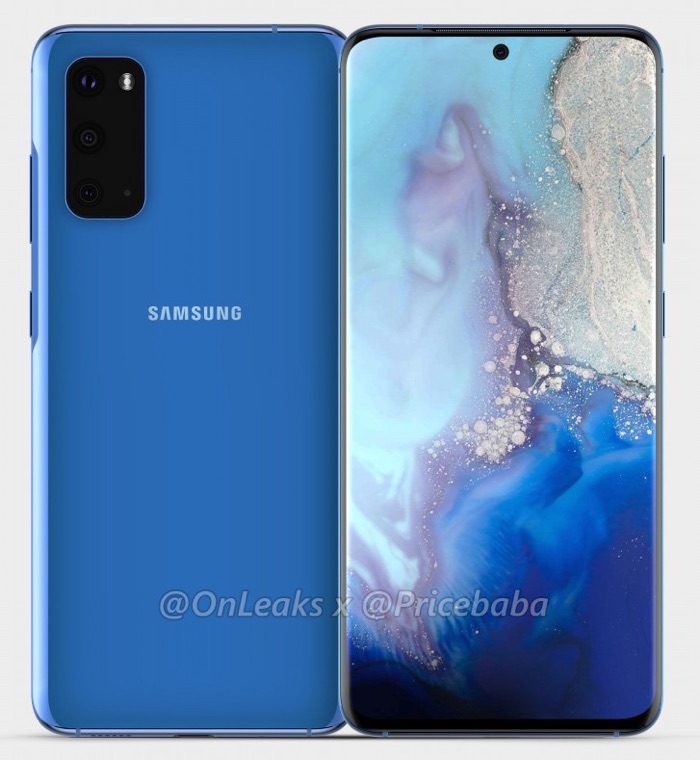 the display on the handset will apparently either be a 6.2 or 6.3 inch display and we heard previously that the new S11 handsets would come with a 120Hz display.

We are looking forward to finding out more details about Samsung’s new Galaxy S11 range of devices, they are rumored to launch in either February or March.