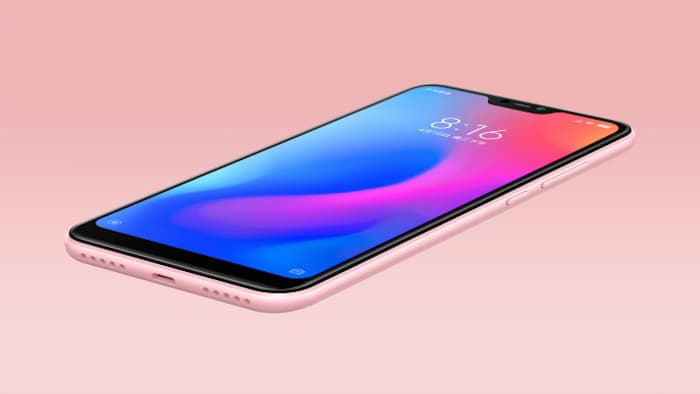 Xiaomi are holding a press conference next week where they will make their new Xiaomi Redmi 6 Pro.

Now some photos of the handset have appeared online, although these are not leaked images, the pictures were release by Xiaomi ahead of the official launch.

As we can see from the pictures the Xiaomi Redmi 6 Pro will have a notch on the front, the handset will also feature dual rear cameras.

As yet we do not have many details on what specifications the new Redmi 6 Pro will come with, we will have more details next week when the device gets official.