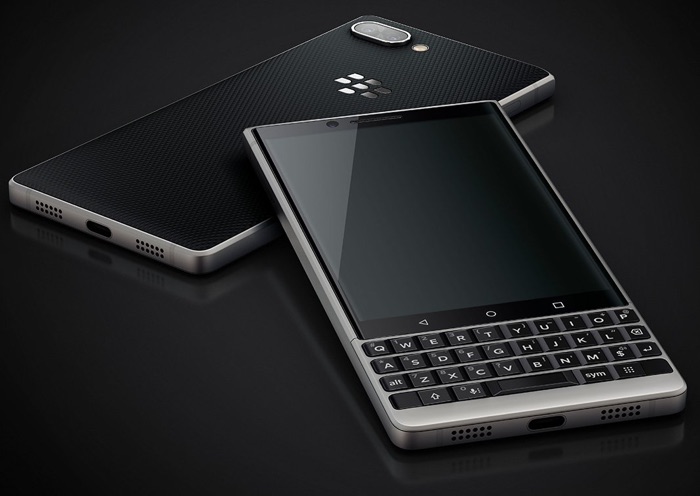 It looks like we finally have some press shots of the new BlackBerry Key 2 smartphone. The pictures were posted online by Evan Blass.

The handsets design can be seen clearly in these new renders and they confirm the dual rear cameras on the device. 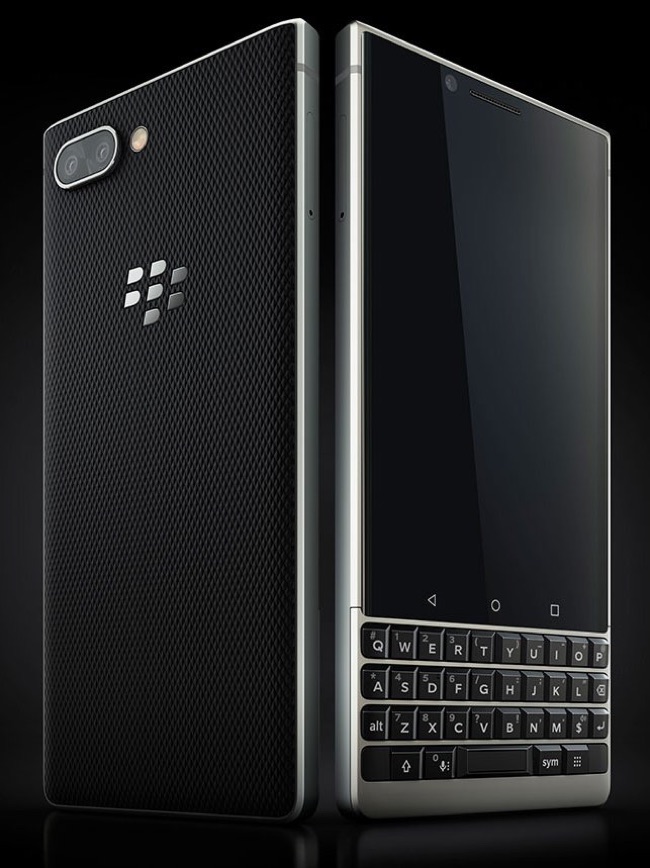