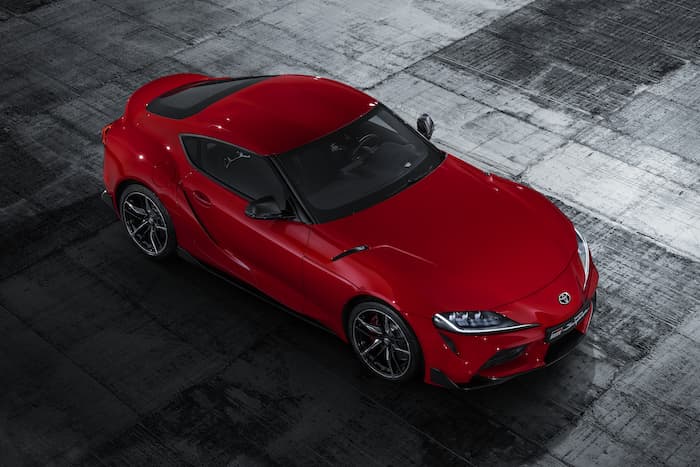 The new Toyota GR Supra has been made official at the North American International Auto Show in Detroit.

The car comes with a 3.0 litre on line six cylinder engine that produces 335 horsepower and 500 Nm of torque. The engine also comes with a twin scroll turbocharger and it comes with a 0 to 62 miles per hour time of just 4.3 seconds, it also has an electronically limited top speed of 155 miles per hour. 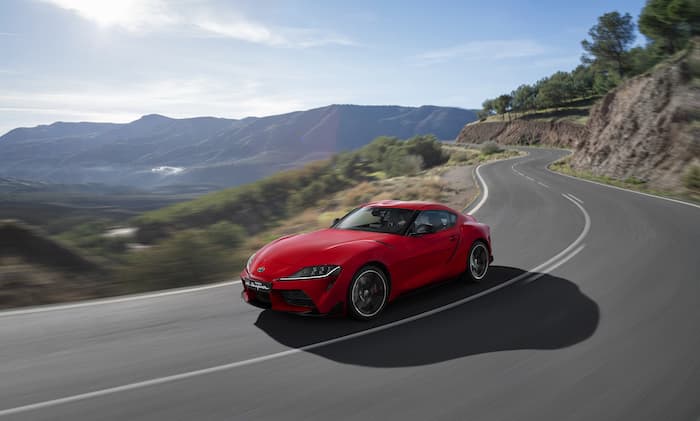 The new Toyota GR Supra has been conceived as a sports car in its purest form, with no compromise that would diminish the pleasure of the driving experience. Chief Engineer Tetsuya Tada has adhered to the classic form of a front-mounted, straight-six engine driving the rear wheels, building on the heritage of Toyota’s past Supra generations and original 2000GT sports car. Driving enthusiasts can look forward to an exhilarating blend of power, agility and precision handling, achieved thanks to the car’s combination of a short wheelbase and wide track, light weight, low centre of gravity and highly rigid body. 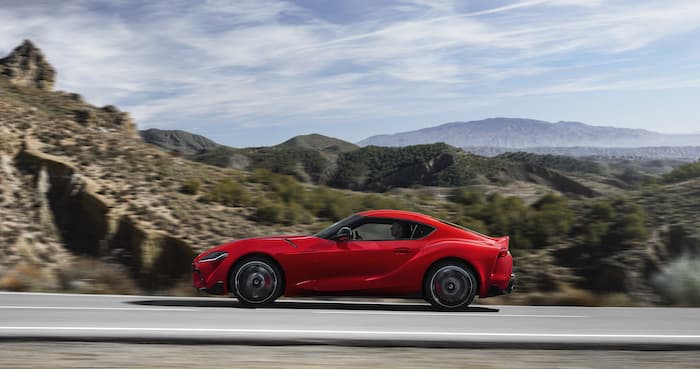 The 3.0-litre engine benefits from a twin-scroll turbocharger and produces 335bhp/250kW and 500Nm of torque. Coupled to an eight-speed automatic transmission, it is characterised by smooth and powerful acceleration, with large amounts of torque available across the full spectrum of engine speeds. 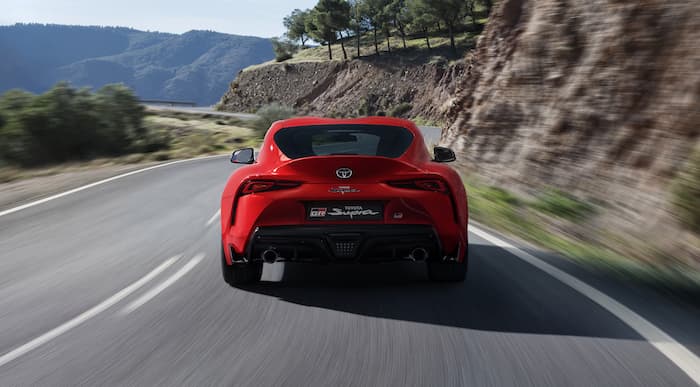 You can find out more information about the new Toyota GR Supra over at Toyota at the link below, pricing will start at £52,695. 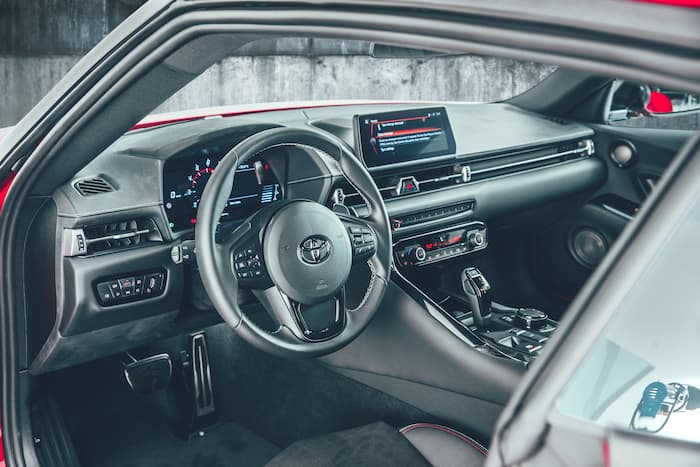