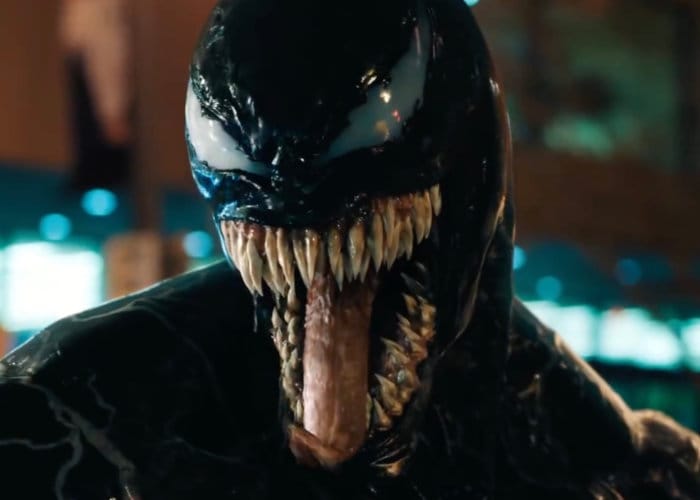 Marvel fans looking forward to the new Venom movie that is premiering on October 5th, 2018, will be pleased to know that so many Pictures have released a new full-length trailer providing a glimpse at what you can expect from the storyline and characters.

The latest trailer follows on from the teaser that was released a few months back and shows what we can expect from the spin-off from the Spider-Man film franchise. The Venom movie is directed by Ruben Fleischer from a screenplay by Scott Rosenberg, Jeff Pinkner, Kelly Marcel and Will Beall, and stars Tom Hardy as Eddie Brock / Venom, alongside Michelle Williams, Riz Ahmed, Scott Haze, and Reid Scott.

“Venom is one of Marvel’s most enigmatic, complex and badass characters comes to the big screen, starring Academy Award nominated actor Tom Hardy as the lethal protector Venom. Eddie Brock / Venom: A journalist who serves as the host of an alien symbiote that gives him “incredible powers”. Director Ruben Fleischer took inspiration for the character’s portrayal from a quote in the comics: “You’re Eddie Brock. I’m the symbiote. Together we are Venom.”Hardy also did performance capture for the role.” The Venom 2018 movie will premier worldwide on October 5th, 2018.