Scientists think we’re bumping against other universes. There are even signs of cosmic ‘bruising’, they insist, if two recent papers are correct. See, the theory goes we exist in a bubble among many others, each containing a universe of its own. Welcome to the multiverse. 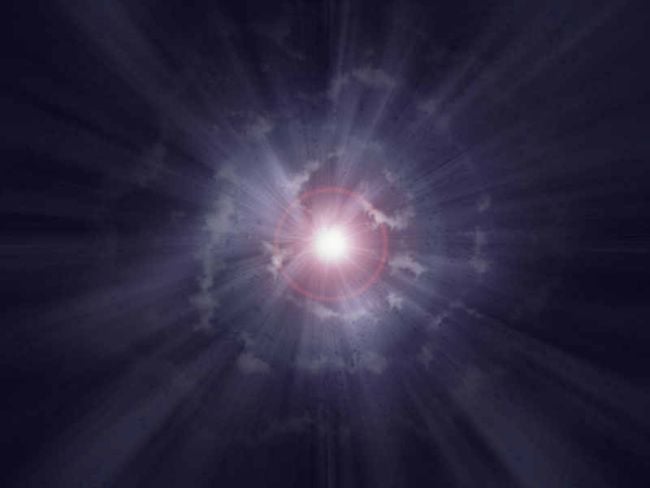 Sure, it sounds like a bad sci-fi movie plot, but it’s the latest frontier of physics.

It all begins with what’s called a Cosmic Microwave Background or CMB. It’s the backdrop to a technique where traces of ‘other’ universes might be found, thereby proving true that a multiverse does exist.

The challenge of finding multiverse proof falls on the shoulders of scientists from the U.K., particularly the University College of London, Imperial College, and the Perimeter Institute for Theoretical Physics. Their powers combined have so far resulted in elaborate simulations that merely brush at tangible results. It might take more than a few years before any encouraging results even suggests that a multiverse is plausible.

Ah, existence. Why do you torment us with your insignificance against the greater majesty of what lies beyond imagining, beyond science?

A few awesome words from one of the PhDs working on the problem:

“The work represents an opportunity to test a theory that is truly mind-blowing: that we exist within a vast multiverse, where other universes are constantly popping into existence.“