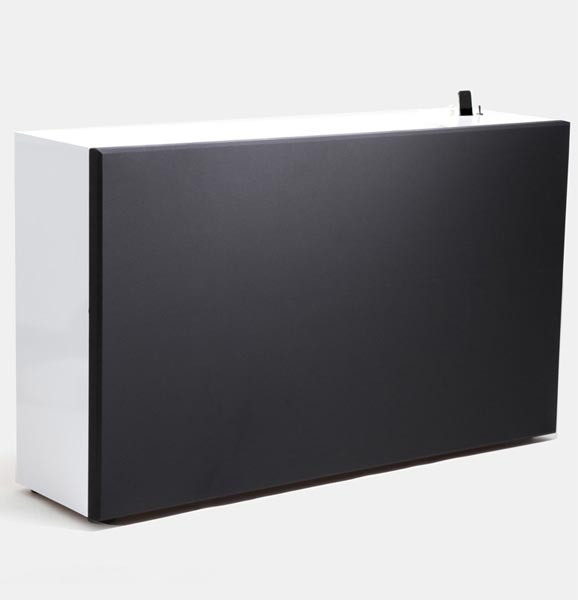 Apart from the basic features you might except from a iPhone speaker, Bluetooth, tube amplifier, individually built chambers for the speakers we have built in some pretty cool stuff you might not exert from a speaker. Like a monkey head.

The small monkey head is warning you if playing too loud. Normal (high) volume and the monkey has no problem, his eyes are glowing blue but if you play very loud the eyes turns golden, if you keep on increasing the volume they will turn red. Red means there’s an immediate risk for permanent hearing loss. After five minutes playing in the red zone, the monkey´s head pops and the music stops. Once the monkeys head is returned the speaker can be used again, This is a safety feature to prevent damage to ears and property. 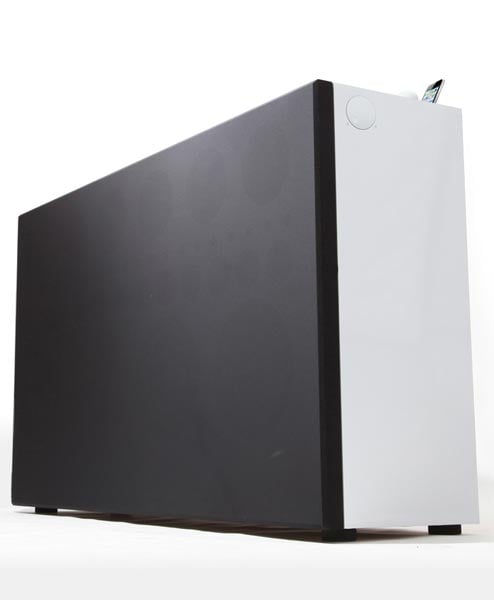