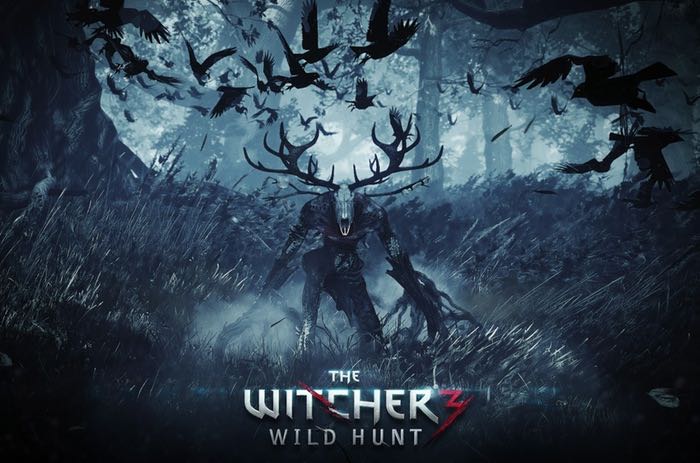 Witcher fans will be pleased to know that from today the game is now available for digital pre-order and pre-download ahead of its official release next month.

The Witcher 3 Wild Hunt will finally be officially launching on May 19th 2015 after a few delays that have pushed back the original launch. Check out the gameplay demo below to whet your appetite before the games launch.

Earlier this month the games developers announced the Witcher 3 expansions that will take the form of the Hearts of Stone and Blood and Wine, and will be made available after the games release via the Witcher 3 Expansion Pass.

The Expansion Pass will be priced at $24.99 or £19.99 and Hearts of Stone is currently set to be releaseb in October this year with Blood and Wine releasing in early 2016. Unfortunately at the current time no prices have been released as to the cost of each expansion individually but as soon as more information becomes available we will keep you updated as always.