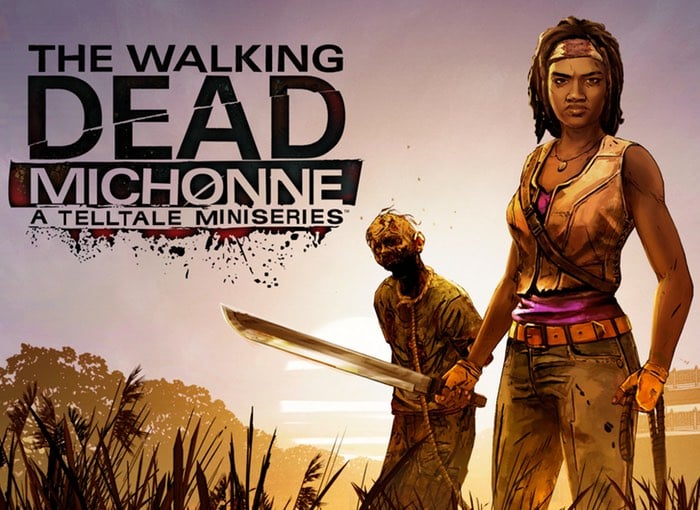 Those looking forward to the finale of the The Walking Dead: Michonne story released by Telltale, will be pleased to know that a new finale launch trailer has now been made available to wet your appetite for the conclusion.

Check out the trailer for PlayStation 4, PS 3, Xbox 360 and Xbox One below and see what the storyline has in store for Michonne in this third and final episode.

Feeling the weight of choices both recent and long ago, Michonne tries to protect an innocent family… but Norma and the vengeful Monroe crew are closing in. As reality shatters and the ghosts of the daughters she abandoned demand to be heard, your choices will determine who lives, who dies, and what redemption really means in a world gone to hell.

The Walking Dead: Michonne is an episodic interactive drama graphic adventure survival horror based on Robert Kirkman’s The Walking Dead comic book series by Telltale Games. The three episode miniseries follows Michonne’s journey after leaving Rick Grimes’ trusted group in issue 126, and what brought her back to the group in issue 139.