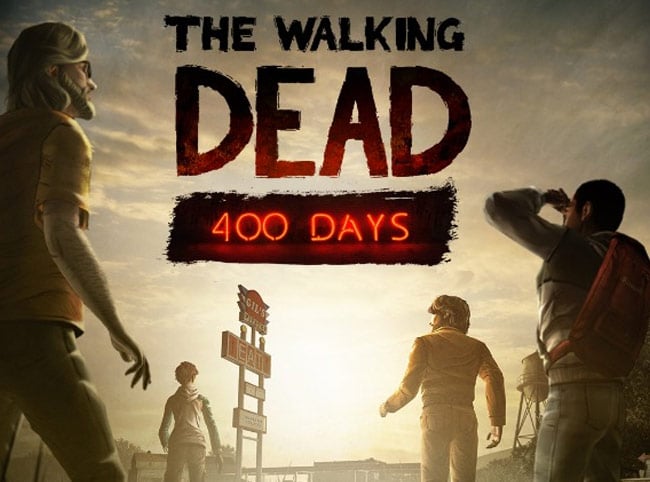 An Xbox Live Arcade version of the The Walking Dead: 400 Days game will be available on July 5th, with the game arriving on Apple’s iOS devices July 11th 2013 and Sony PlayStation in Europe on July 10th.

“Centered on a truck stop on a Georgia highway, The Walking Dead – 400 Days is a DLC episode for Season One of Telltale’s award-winning game series. 400 Days tells five linked stories; each taking place at different points in time and from the point of view of a different survivor, from day one of the undead apocalypse to day 400.”