A new trailer has been released at E3 this week by The Walking Dead developer Telltale Games, which reveals a little more about the new The Walking Dead: 400 Days DLC that is nearing release.

The Walking Dead: 400 Days DLC will cost $4.99 and will be released next month on Xbox Live Arcade, PSN, iOS, PC and Mac, with a PS Vita version of the DLC being released in August 2013. 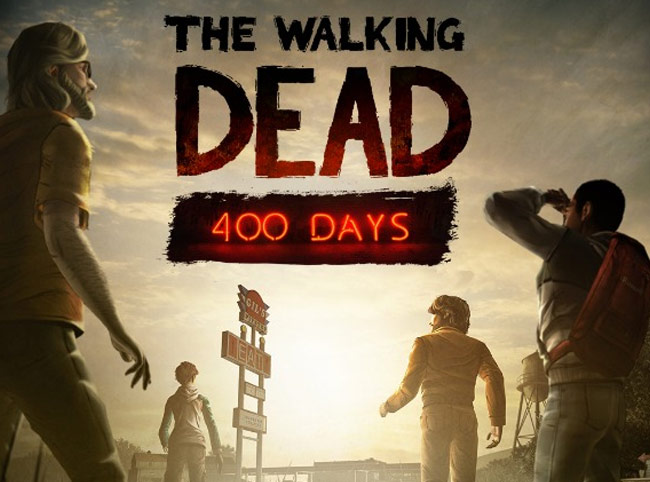 The Walking Dead: 400 Days DLC will also link to your Season 1 campaign and once installed will check to see if you have that installed calculating the story from the decisions you made during that adventure and choices made in 400 Days will resonate in Season 2. Telltale Games the developer of The Walking Dead series of games explains:

“Centered on a truck stop on a Georgia highway, The Walking Dead – 400 Days is a DLC episode for Season One of Telltale’s award-winning game series. 400 Days tells five linked stories; each taking place at different points in time and from the point of view of a different survivor, from day one of the undead apocalypse to day 400.