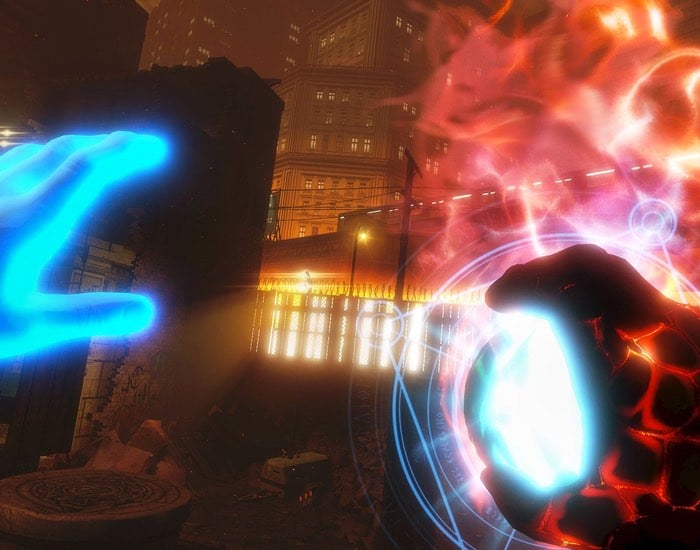 Insomniac has today unveiled a new game it is currently developing in the form of The Unspoken which is being designed as a virtual reality game by the developers that are responsible for games such as Ratchet and Clank.

The Unspoken takes the form of a VR game set in Chicago’s occult underground, and Insomniac has released a new teaser trailer to accompany the announcement providing a look at what you can expect from the new game and its storyline.

Insomniac explains that The Unspoken provides gamers with a first person spell casting multiplayer game that allows gamers to battle out against each other in an urban, magical world. Equipping themselves with a wide range of different spells that are capable of summoning shields, fireballs and more.

The new virtual reality game being developed by Insomniac is being created exclusively for Oculus Rift and its touch controllers and will be launching sometime during the holiday season of 2016 and as soon as more information becomes available we will keep you updated as always.