If you are a Sims fan you might already know that a new spin on the Sims genre is due to be released on March 22nd. It combines the life simulation of The Sims, but takes it to a dramatic new setting, the medieval ages and adding features that change the way you play. Allowing you to take control of entire entire kingdoms, embark on quests and even expand your kingdom into neighbouring territories!

The new Sims Medieval will include RPG elements and include epic stories of the age, full of drama, fantasy, conflict, comedy, romance, and intrigue. Watch the video after the jump to see the a teaser for the new The Sims Medieval game. 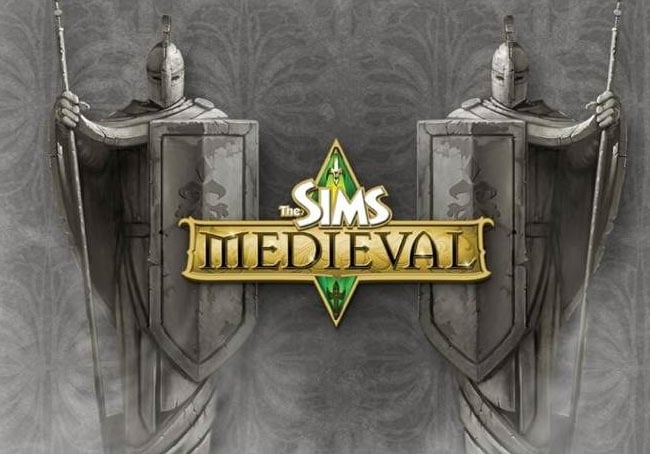 The game includes heros and wizards to play and each can be advanced by completing quests and Kingdoms can be built from nothing using crafting systems to make goods and in game items.