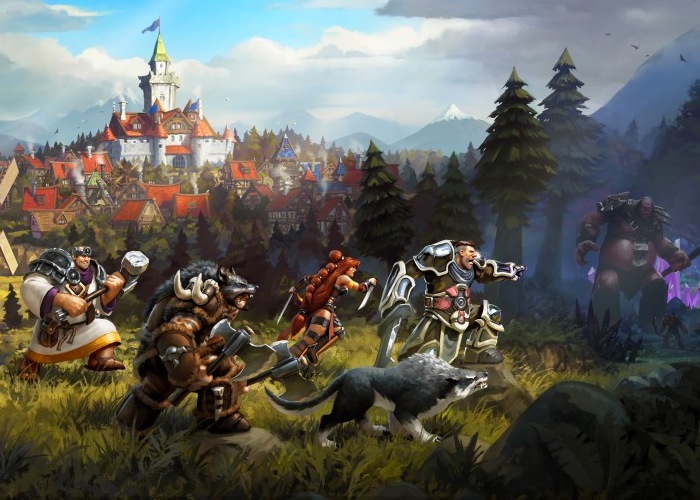 Ubisoft has this week confirmed that the The Settlers Kingdoms of Anteria release date will definitely be later this year but has yet has still not released a specific date.

However Ubisoft did release a new teaser trailer providing fans of the genre and gamers a brief look at what you can expect from the next games title in the series.

Very little is known about the new The Settlers Kingdoms of Anteria game which is currently under development by Blue Byte but Ubisoft explains : “Without a doubt, this is the most innovative Settlers game we have ever created.”

According to the brief description released with the teaser trailer, gamers can expect The Settlers Kingdoms of Anteria to provide a completely enhanced and new gaming experience, which combines both real-time strategy and city building skills.

To become a winner in the game players will need to create and build a prosperous economy and lead their champion through dangerous adventures in order to gain wealth to build their kingdom. For more information on the new The Settlers Kingdoms of Anteria jump over to the Ubisoft official website for details and to signup for announcements as they happen.