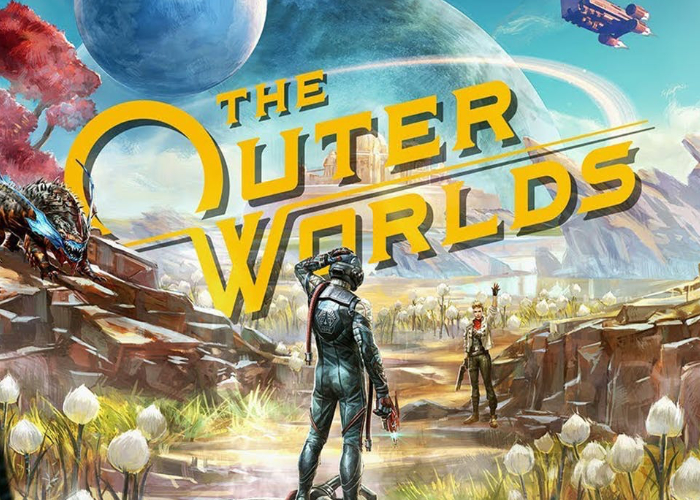 Obsidian Entertainment has this week confirmed the release date for its new The Outer Worlds science-fiction game which will be launching PC, PlayStation 4 and Xbox One in a few months time on October 25th, 2019. Check out the new E3 2019 trailer below to learn more about what you can expect from the new game single-player first-person sci-fi RPG now available to preorder.