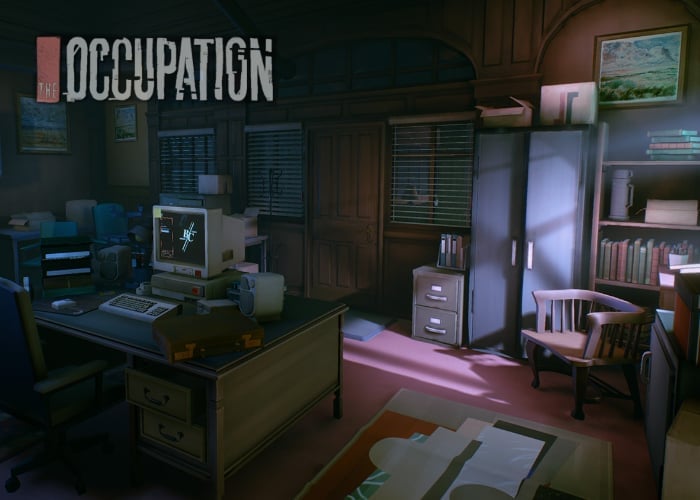 New gameplay trailer has been released for the upcoming new first person fixed time investigations thriller, The Occupation. Which will be officially launching next week and available to play from March 5th, 2019 onwards On the Xbox One, PlayStation 4 NPC systems.

Developed by White Paper Games The Occupation game is set in late 1987 within the same universe as the developers first title Ether One. The game takes place in a single government building, in real-time over four hours, the game advances without input from the player, but almost all in-game actions can affect the game’s story. Rather than having a health bar players time is reduced adding to the difficulty.

Set in North West England on October 24th, 1987. You play as a journalist in a detailed, systems-driven world where people react to your actions and time is your biggest enemy. Check out the gameplay video below to learn more about what you can expect from The Occupation.

“It’s 1987 in North West England; A time of 80’s British pop, grand architecture and political unrest. An explosion has triggered a controversial act which threatens to erode civil liberties of the population to be rushed into place. You are tasked with investigating and questioning people on their actions from a tumultuous night which resulted in the loss of many lives. Each person has a different account of the night’s event and you must use the tools at your disposal to get the results you need for your investigation.”