The NSA has come under a fair bit of criticism over the last couple of months, and now new leaked documents have revealed that the NSA were able to access computers that were offline using radio waves.

According to The New York Times, the NSA has developed a secret technology that connects to a computer using radio waves and device like a USB device or other peripherals that are connected to computers. 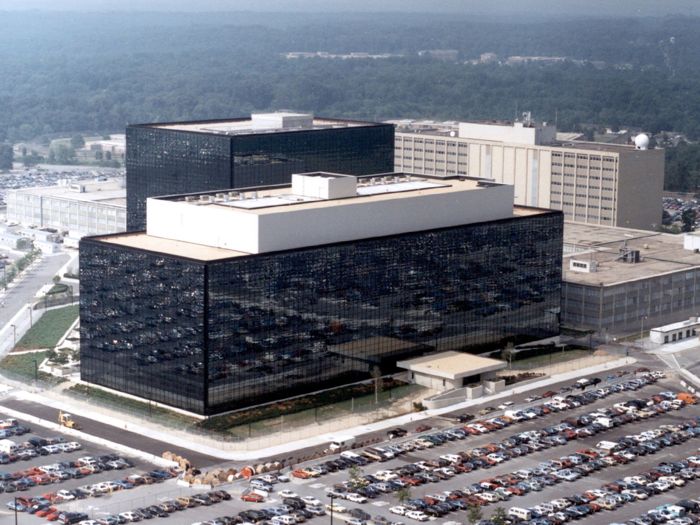 The technology, which the agency has used since at least 2008, relies on a covert channel of radio waves that can be transmitted from tiny circuit boards and USB cards inserted surreptitiously into the computers. In some cases, they are sent to a briefcase-size relay station that intelligence agencies can set up miles away from the target.

You can find out more details about this technology and how it works over at the New York Times at the link below.

Source NYT, The Next Web