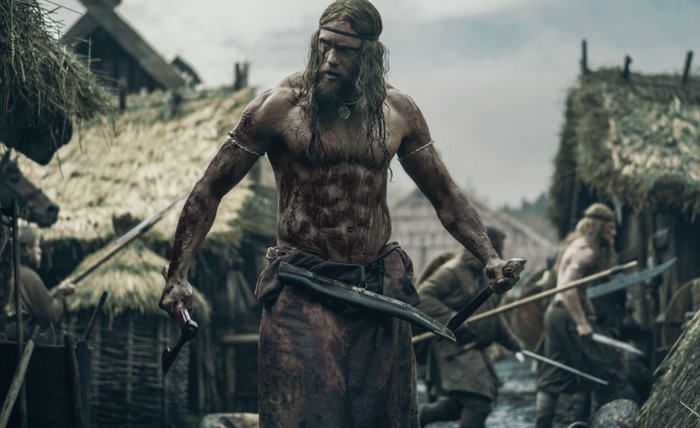 A new trailer has been released for the upcoming Viking film The Northman, a historical action adventure film directed by Robert Eggers, co-written by Eggers and Sjón. Set in Iceland at the turn-of-the-century The Northman film stars Alexander Skarsgård as Viking prince Amleth, who sets out on a mission of revenge after his father is murdered by his uncle. The Northman also stars Nicole Kidman, Claes Bang, Anya Taylor-Joy, Ethan Hawke, Björk, and Willem Dafoe appear in supporting roles. 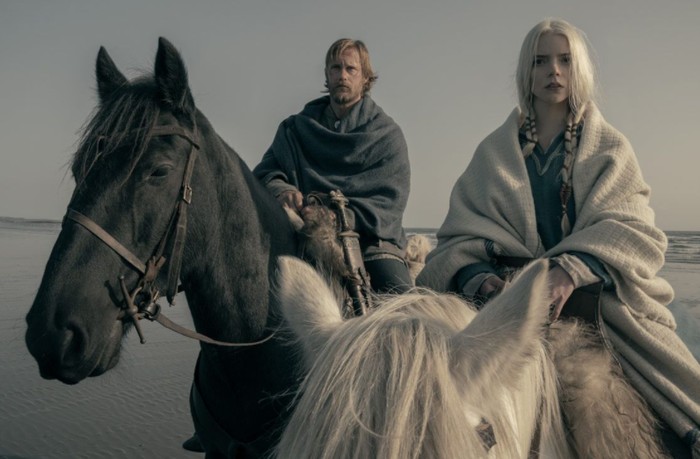 “The Northman is an epic revenge thriller, that explores how far a Viking prince will go to seek justice for his murdered father.” 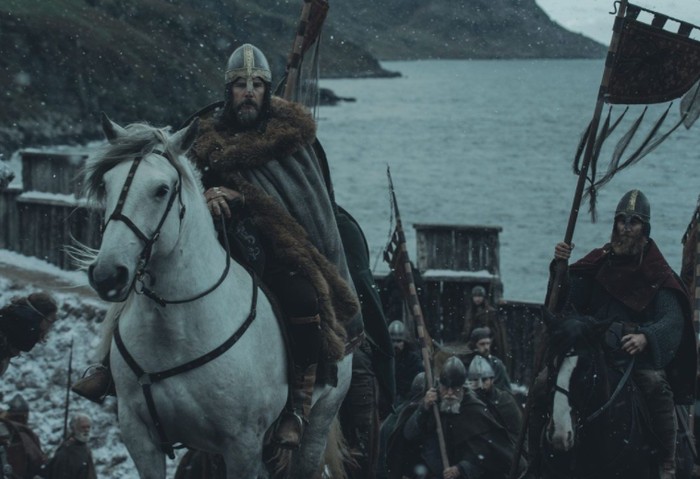 The Northman is set for a theatrical release throughout the United States on April 22nd 2022 by Focus Features, and will be distributed internationally by Universal Pictures. The Northman Viking film has been filmed in locations throughout Northern Ireland and the Republic of Ireland and unfortunately as with other productions was delayed slightly due to the Covid 19 outbreak.