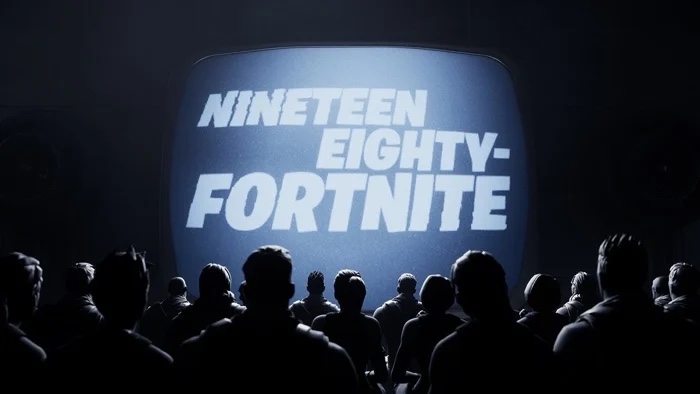 Epic Games has announced that the new season of Fortnite will not be available on the iPhone, iPad or Mac.

Epic and Apple are in dispute at the moment and in the middle of a court case, although the judge recently sided with Apple.

Apple then told Epic if they agreed to follow the App Store rules like they did previously then Fortnite would be allowed back in the App Store.

Epic could have done this whilst it is waiting for the court case, which would have been good for their players and fans, the company has decided against this and the new season will not be available on Apple devices. You can see a statement they released on their website belwo.

Apple is blocking Fortnite updates and new installs on the App Store, and has said they will terminate our ability to develop Fortnite for Apple devices. As a result, Fortnite’s newly released Chapter 2 – Season 4 update (v14.00), will not release on iOS and macOS on August 27.