You may remember the article we published and video about the “The iPad Head Girl” at the beginning of August. Well the company behind the weird head gear has now released another video showing a behind the scenes look at how the video and iPad head gear was created. Watch the making of the iPad Head Girl after the jump. 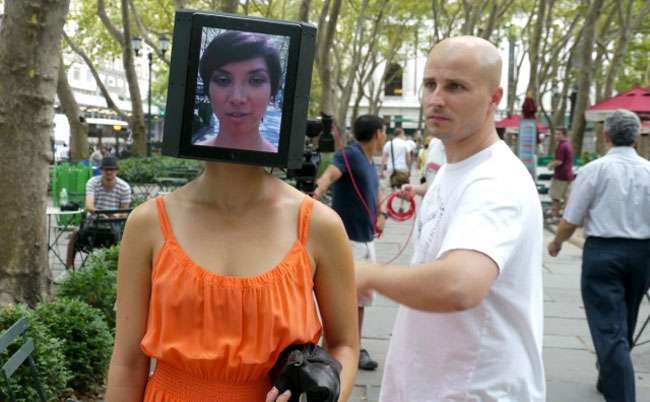 The concept was the brain child of Thinkmodo’s Michael Krivicka and James L. Percelay as a way to promote the new Cosmo For Guys iPad application. The video went viral on the web and YouTube, and it would be really interesting to know how many sales it actually generated for the new app after so much publicity from the video.