On the 24th of January 1984 Apple introduced the Macintosh 128k, last week Apple showed us the evolution of the Mac from their first Macintosh to the 2014 Mac Pro.

Now Time has published a video which shows the late Apple CEO, Steve Jobs, first public demonstration of the Macintosh, have a look at the video below. 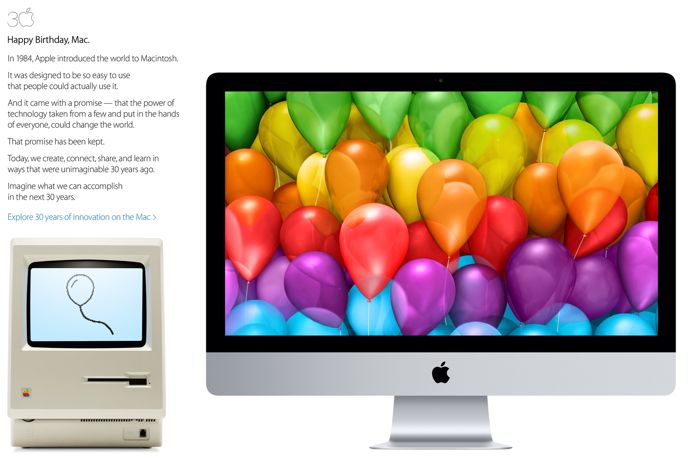 The presentation in the video above was the first public demonstration of the Macintosh, it was shown off to Apple shareholders a week earlier on the 24th of January 1984.

The presentation took place at the Boston Computer Society on the 30th of January 1984, the video has apparently been virtually unseen over the last 30 years, and it was discovered by Harry McCracken from Time who managed to track down the original video.

You can find out more details about the first public unveiling of the Macintosh over at Time at the link below.