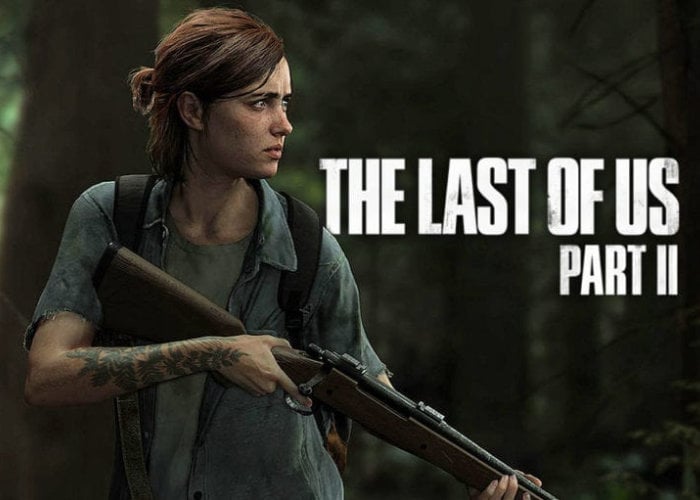 If you are interested in learning more about the new Last of Us Part 2 game now available on the PlayStation platform, and don’t mind viewing major spoilers but would like to get a feel for the game and its mechanics, check out the 120mins gameplay stream embedded below created by Aoife Wilson from Eurogamer.

“Major spoiler warning! Aoife Wilson is streaming The Last of Us Part 2 from the very beginning, so get ready to FEEL THINGS as she sets off on a brand new adventure with Ellie and Joel. “

“The Last of Us Part II is a 2020 action-adventure game developed by Naughty Dog and published by Sony Interactive Entertainment for the PlayStation 4. Set five years after The Last of Us (2013), players control 19-year-old Ellie, who comes into conflict with a mysterious cult in a post-apocalyptic United States. The game contains survival horror elements and is played from the third-person perspective. Players can use firearms, improvised weapons, and stealth to defend against enemies and cannibalistic creatures infected by a mutated strain of the Cordyceps fungus.”