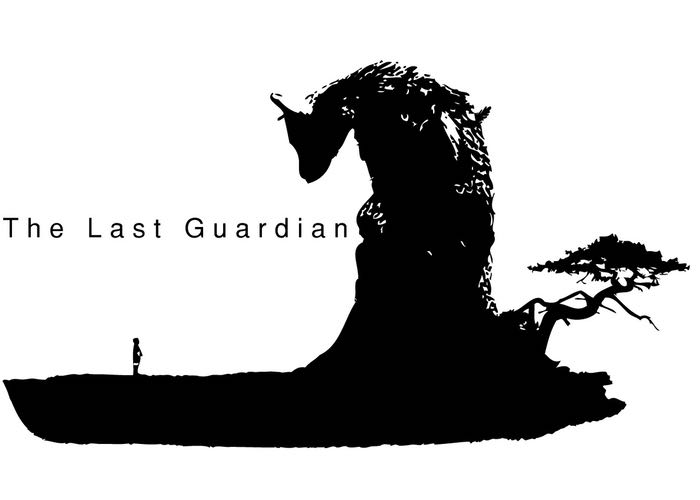 During the first stages of this years Sony E3 event in Los Angeles a new trailer was revealed shoeing a first glimpse at the highly anticipated The Last Guardian that is being overseen by Creative Director Fumito Ueda.

The Last Guardian will be launching exclusively on PS4 during 2016 and has been in development since 2007 and was first announced during E3 2009.
As you can guess the game has suffered a number of delays during its development but now everything seems to be back on track for a 2016 launch.

“The Last Guardian‍ ’ s story follows that of a boy who is trying to escape from a setting resembling the ruins of a large expansive castle. The game will revolve around the developing friendship between the boy and a giant, feathered creature, resembling a griffin, named Trico.

Trico will at first be hostile toward the boy, but during the course of the game, the two will develop an emotional attachment to each other. Ueda suggested there may be similar creatures like Trico in the game, but could not confirm this.”

As more details are released over the coming months we will keep you updated as always.