The Federal Trade Commission (FTC) has announced that it is suing Intel and the FTC is claiming that Intel has illegally used ts dominant market position for a decade to stifle competition and strengthen its monopoly.

The FTC has alleged that Intel has waged a systematic campaign to shut out rivals competing microchips by cutting off their access to the marketplace. 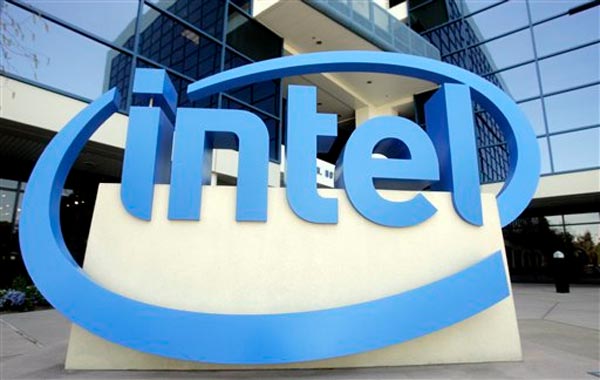 “Intel has engaged in a deliberate campaign to hamstring competitive threats to its monopoly,” said Richard A. Feinstein, Director of the FTC’s Bureau of Competition. “It’s been running roughshod over the principles of fair play and the laws protecting competition on the merits. The Commission’s action today seeks to remedy the damage that Intel has done to competition, innovation, and, ultimately, the American consumer.”

Intel recently settled their lawsuit with AMD agreeing to pay AMD $1.25 billion in damages, and the FTC are seeking an order to prevent Intel from using threats, bundled prices, and other offers to manufacturers to uses their processors in an attempt to stifle competition.

It will be interesting to see how this one turns out, it could end up being another very expensive court case for Intel.