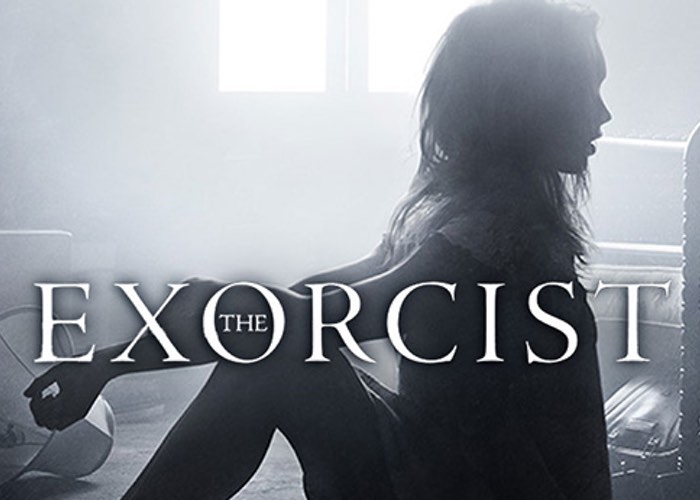 Over the weekend PlayStation Plus members were looking up to be able to have access to the first episode in the series of the new Exorcist. Allowing them to watch Fox’s The Exorcist for free a full week before its network debut on September 23rd, 2016.

Check out the official trailer below to whet your appetite if you unfortunately missed the preview last weekend. But don’t worry the official series will be starting very soon, in just a weeks time.

The Exorcist is an upcoming American horror drama television series based on the the supernatural horror film series of the same name which in turn is based on the novel of the same name by William Peter Blatty. It stars Alfonso Herrera, Ben Daniels and Geena Davis. It is set to be broadcast on Fox, September 23, 2016.