If you ever find yourself in a situation where you have had an accident in your car, and cant get you seatbelt off, then a company called CRKT may have the solution with this handy tool called the ExiTool.

The ExiTool is a small device that clips onto your seat belt, and it features a built in seat belt cutter, a window breaker and an LED flashlight. 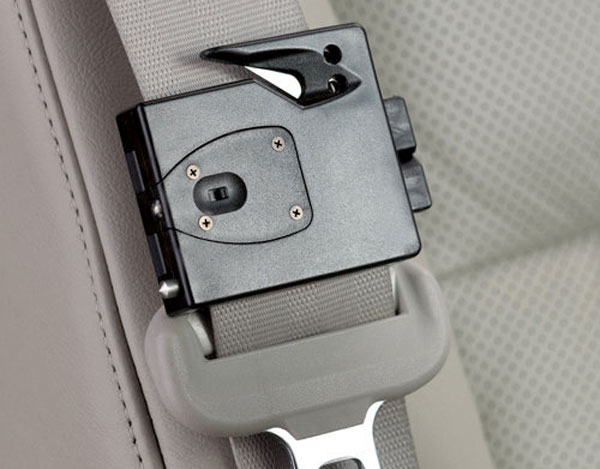 “First, there is the worry about being unable to release a seat belt because it is jammed or if the release is inaccessible. Second, there are the difficulties of escaping a vehicle that has been submerged in water. Water pressure may make it difficult or impossible to open doors or lower windows until water has seeped in and the internal pressure is equalized.”

It certainly seems like a clever idea, maybe car manufacturers should think about building something like this into car seatbelts, it could end up coming in handy if you are ever in an accident.

The ExiTool will be available shortly from CRKT for $27.

The Awesomer via Gizmodo