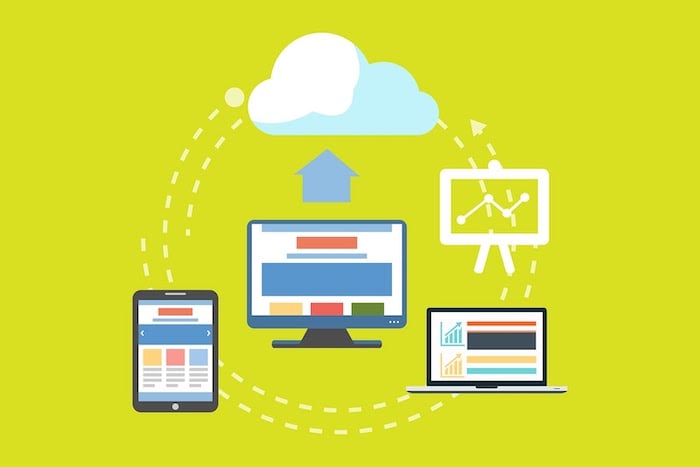 You have free Gmail. In exchange, Google reads your every word and sells hints to your desires gleaned from your correspondence to advertisers. Ditto for Google search. Facebook connects you to your friends for free, and again, it’s a ‘deal with the devil.’ Faustian bargains are the internet’s default solution. We wanted services for free, and we got them – in exchange for “becoming the product.” Imagine if back when Mark Zuckerberg had realized Facebook could be more than a way for college students to see who was dating whom, he’d offered the service for, say, US$3 a month. Would there be billions of subscribers? Hard to say. But we’re sure Mark would still be a very wealthy man and you and I would have a lot more say about who the company can share data with – and even what is and isn’t allowed on the site.

We aren’t at the “end of free” everywhere on the web; not by a longshot. Search engines and social media are unlikely to reverse course any time soon, but there are hints our online future might be evolving. There is an amazing range of choices for very good file sharing apps, with tons of free options. But there is research indicating that an increasing number of people are willing to pay for cloud storage, file sharing apps, and online content and services in general. Why? Well, when you pay for something, you get to demand quality. If that quality isn’t up to standard, customers take their money elsewhere. It’s one of the nice things about the so-called “free market.”

Cloud-based computing is going to win whatever war is thrown at it. It has unbeatable advantages: access to everything from anywhere, no need to worry about physical storage, automatic triple-layer backups… and more. Every service from Dropbox to iCloud has some free services and some paid ones. We’d argue that more people paying for a service they sync their online lives to, will equal more provider companies investing in data protection, and overall subscriber privacy. 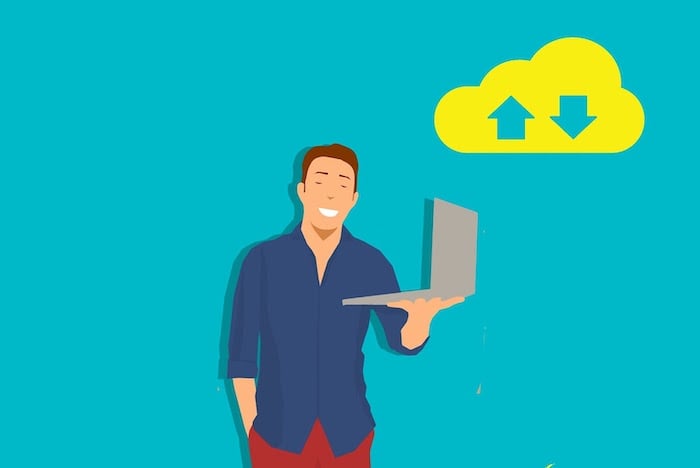 It would be a pity if we collectively decide to stick with superficially “free” services. If history is any guide, such “freedom” doesn’t have a happy ending. Think about the humble print newspaper. “Back in the day,” people would plop down a few cents and slowly peruse the paper, which eventually got used to wrap things or clean windows with. Free online news came along and, while it’s certainly convenient to have everything on a smartphone, don’t you miss holding a physical paper? Even more important than the tactile sensation was content.

Take the tiny island of Taiwan, for example. There is not a huge expat presence there, but formerly it was home to three English-language papers, not to mention dozens of Chinese-language ones. Now, even the once almighty Apple Daily has ceased its print edition. The move to digital-only might not be an issue if it weren’t for the fact that every paper newspaper that folded, laid off most of the “non-essential” workers. Read the newspapers in Taiwan today and you’ll find the stories are all becoming more similar – as they come from the same source; the cheapest international news provider and the local government’s Central News Agency. Less and less “local” news. Fewer reports on issues in a district or a neighborhood – it’s not worth the expenditure when “mass-produced” news is cheaper.

Netflix and other entertainment providers have convinced a good chunk of people to pay for streaming content. An increasing number of people pay for VPNs. Cloud storage seems to be the latest service that’s become significant enough to be considered worthy of payment. And the prices are more than reasonable. Dropbox, for example, offers six family members 2T of storage for about US$20 a month. Google, Microsoft, and dozens more are also finally convincing people to sign up for paid plans. This is a good thing. It will return a measure of power to the consumer.

Social media will likely be the last domino to fall. New entrants such as Discord – a San Francisco-based service that lets gamers communicate by video, voice, and text – is still “free.” But Discord did turn down a US$12 billion takeover bid from Microsoft and rumors are it may go public instead of merging into any current media empire. Whether this results in “returning power to the consumer” remains to be seen. Facebook and Google (and others) have done a good job showing many why you don’t want to give data in exchange for privacy. As we enter a near-100% cloud-based online existence, maybe we should take the reins this time. Paying for your spot in the cloud means you own it – and you can insist it stays free of pollution.