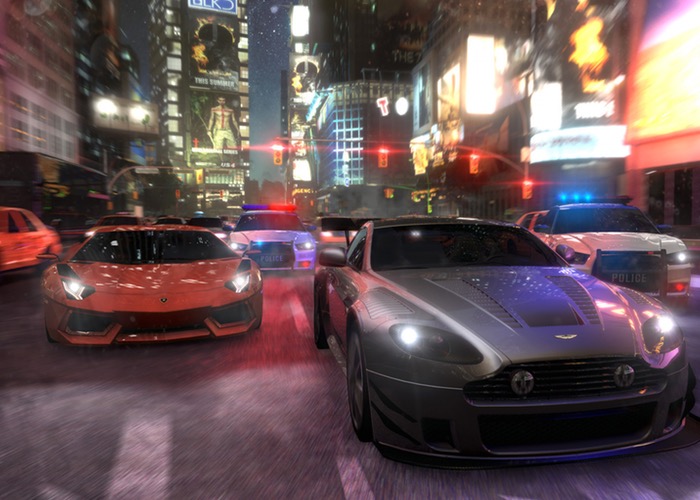 Gamers who have been patiently waiting for the official launch of the new The Crew online racing game, that is set in a huge open world environment recreating the US.

Will be pleased to know that it has finally arrived and launched worldwide as of today December 2nd. Well mostly, in Japan it will be launching later this week on December 6th 2015.

The Crew racing game puts players in a massive recreation of the United States allowing you to explore the world using customised cars. Check out the launch trailer below to see a glimpse of what you can expect from the new game developed by Asobo Studio and published by Ubisoft.

It will take players an hour and a half to drive from coast-to-coast within the gaming environment and the single player campaign is roughly 20 hours long to play through as you play taking on the role of the game’s main protagonist Alex Taylor.

“Players can also participate in mini-games called skills that are peppered across the world. They are triggered when a player drives through them and it involves completing challenges such as weaving through gates and staying as close to a racing line for a period of time.

Players’ scores are automatically saved so friends can try and beat their scores, in similar fashion to how Autolog works in games of the Need for Speed franchise. Missions can be played alone, with friends, or with online co-op matchmaking.

The multiplayer mode lets a maximum of eight players to compete in races and other gametypes. There are no in-game loading screens or pauses. Players can also build cars with a tie-in app for iOS and Android.”

The Crew is now available to play on next generation Xbox One, PlayStation 4 consoles as well as older Xbox 360 and PC platforms.