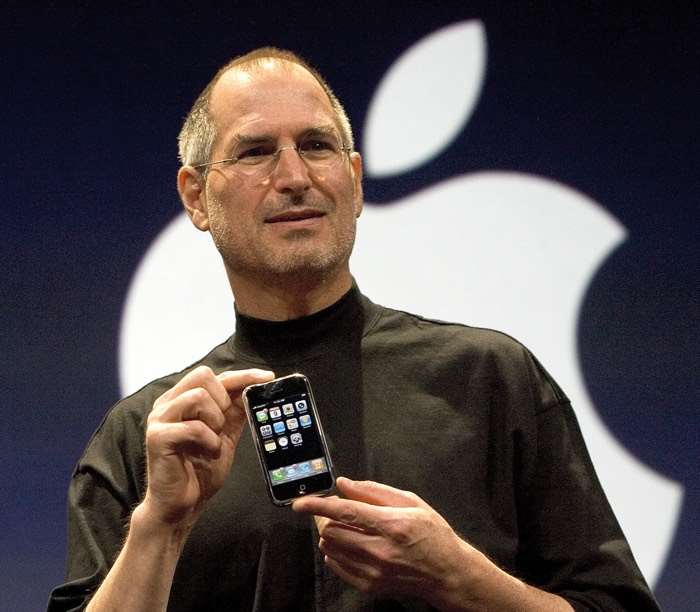 The Apple iPhone was first introduced by the late Steve Jobs on the 9th of January 2007 at Macworld in San Francisco, that makes the iPhone 10 years old today.

The first iPhone went on sale in the US in June and it launched in Europe in November of 2007, Apple ended up selling 3.4 million iPhones in 2007.

“iPhone is an essential part of our customers’ lives, and today more than ever it is redefining the way we communicate, entertain, work and live,” said Tim Cook, Apple’s CEO. “iPhone set the standard for mobile computing in its first decade and we are just getting started. The best is yet to come.”

Apple have launched a total of 15 different versions of the iPhone including the original device, the latest models are the iPhone 7 and 7 Plus which launched last year.

The Apple iPhone has been a massive success for Apple and it has totally changed the mobile phone market, if you look at the devices that were available before the iPhone launched, you can see the impact the launch of the iPhone had on other manufacturers.

Apple has sold over 1 billion iPhones since the first device launched back in 2007, the device now drives the majority of the company’s revenue.

Sales of the iPhone fell slightly last year, this was due to saturation of the global smartphone market and also increased competition from other manufacturers.