Spiderman fans patently waiting for  The Amazing Spider Man 2 video game to be released to tie in with the new movie that is currently being produced and will be arriving in theatres May 2nd, 2014, are sure to enjoy this new HD trailer for the game.

The Amazing Spider Man 2 game will be launching around the same time as the movie and will be available to play on PlayStation 3, PlayStation 4, Xbox 360, Xbox One, Wii U, PC and Nintendo 3DS consoles, check out the HD trailer after the jump. 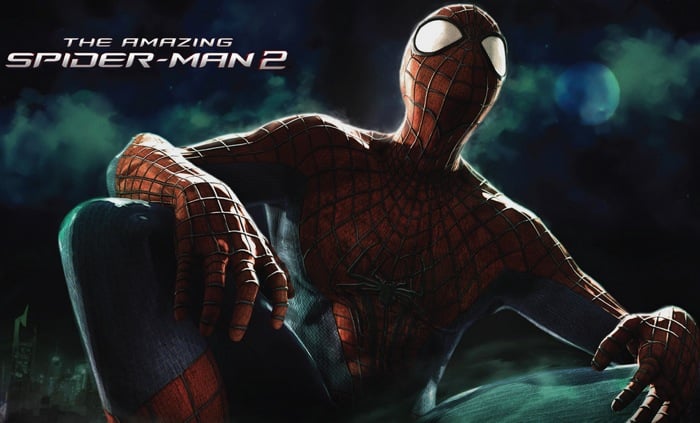 Sony has also announced two more sequels will follow this years The Amazing Spider-Man 2 movie with the third film launching on June 10th 2016, and the fourth film on May 4th 2018, so expect games of the movies to also be created to tie-in.

The Amazing Spider-Man 2 movie plot : “Peter Parker continues to struggle with balancing his life as a high school student, and his responsibilities as Spider-Man. When Peter begins to investigate more about his father’s past, thanks to the help of his friend Harry Osborn, he begins to realise that the new threats of Electro and the Rhino all have one thing in common: OsCorp.”