It all begins with White Space and a historic 5-0 FCC vote last Thursday. The former consists of the unused airwaves between television channels. The latter is a green light for everybody—and we mean everybody—to start tapping into a new medium for wireless data. At the top of the list is Google followed by the biggest companies in the tech world and then some. 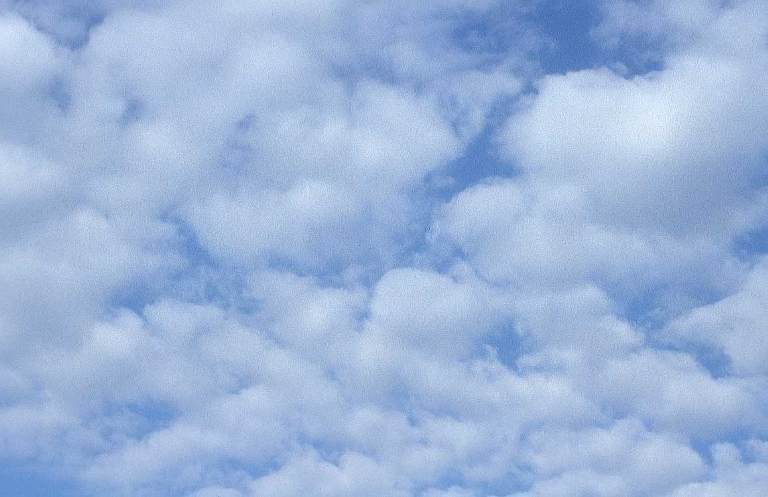 Why the mad rush to have a go at white space? Because as Larry Page put it, it’s “WiFi on steroids”. It makes broadband internet coverage possible across vast swaths of territory. We’re not just talking cities here, but whole areas and states. Even better, white space has a feed spectrum that makes current WiFi pale in comparison. Perhaps the only hurdle that Microsoft, Nokia and HP (to name a few) face in their white space adventures is the worry of major networks that such activity might interfere with their broadcasting. Of course, the expected revolution to shake up our daily lives and change the way we live might take quite a while.

No less than FCC Chairman Julius Genachowski has given the decision his blessing with these solemn words: “This new unlicensed spectrum will be a powerful platform for innovation as we’ve seen time and time again when we unleash American ingenuity, great things happen”.