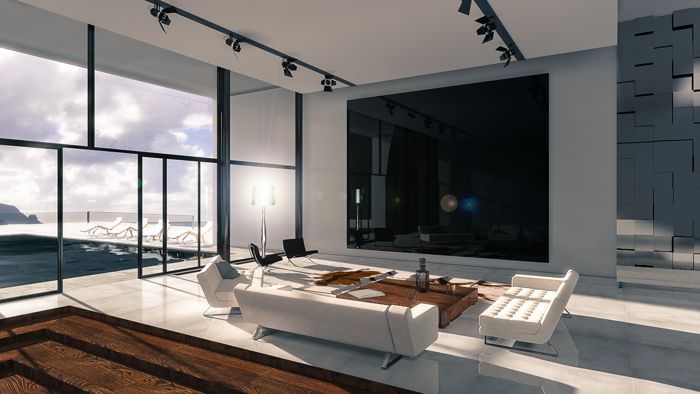 Titan has launched the worlds first £1 million TV,  the Titan Zeus, and it has to be one of the largest TVs available at the moment, as it measures a massive 370 inches.

The Titan Zeus TV measures a massive 8 meters wide by 5 meters high, which is almost the size of a football goal, and it comes with a 4K resolution.

“We have assembled the best screen technologists in the country to hand build a British-made screen which would not only be the biggest but the most extraordinary ever conceived. Following the interest in the launch range of our ultra high end 1000 inch domestic screens we decided to create something iconic and the team spent 6 months building the million pound screen.” said Titan CEO Anthony Ganjou 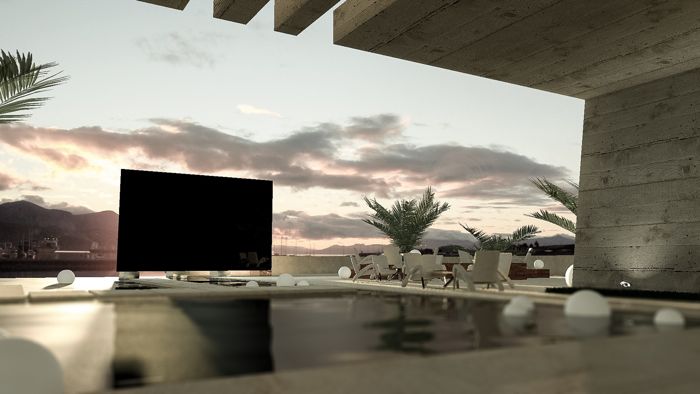 The company behind the 1 million pound TV has said that they have already pre-sold two of these new high end TVs, I wonder who bought them at that price.

You can find out full details on the £1 million TV over at Titan at the link below, if that is a little expensive for you, they also have some other cheaper models with prices starting at £150,000.