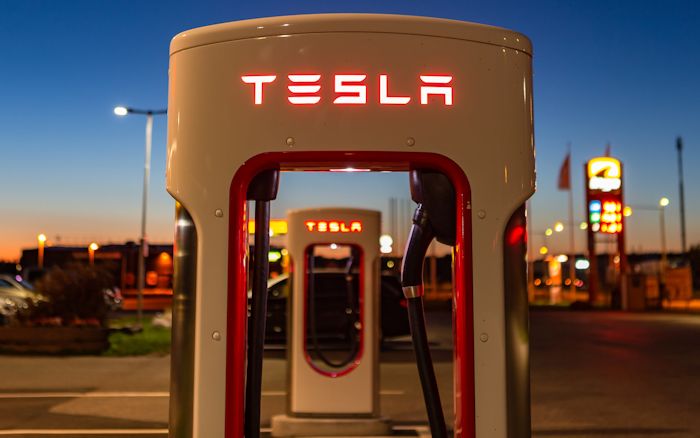 Elon Musk has announced that Tesla are adding a new feature to their cars, the ability for their cars to talk to people and pedestrians.

The feature was shown off in a short video which the Tesla CEO posted on Twitter, you can see the tweet below.

Teslas will soon talk to people if you want. This is real. pic.twitter.com/8AJdERX5qa

Obviously this could be used to work with Tesla’s Sentry system to possibly deter thieves of a vehicle and for other things.

As yet there are no details on when this feature will be added to Tesla’s cars, as soon as we get some more details we will let you guys know.