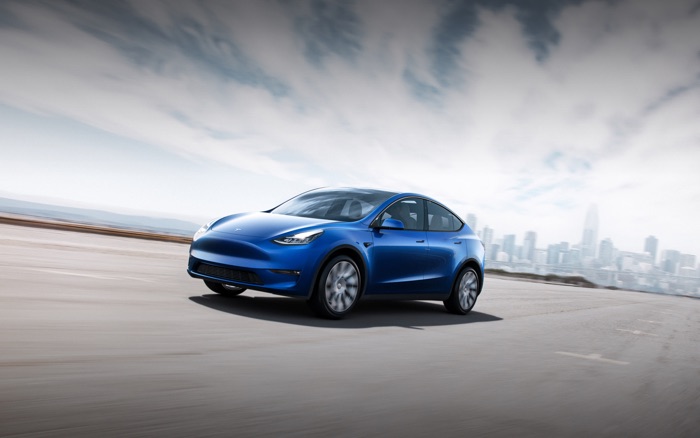 The EPA has posted its official MPGe and driving range estimates for the Tesla Model Y electric crossover. The vehicle is expected to debut next month and according to the EPA will run for an average of 315 miles per charge. That rating gives it the best-in-class combined city/highway rating of 121 MPGe.

That puts the Model Y ahead of the Hyundai Kona Electric that is rated at 120 MPGe. However, the Kona won’t drive as far per charge as the Tesla with the Kona good for 258 miles per charge. As impressive as that driving range is for the Model Y, it trails far behind the electric car leader Model S.