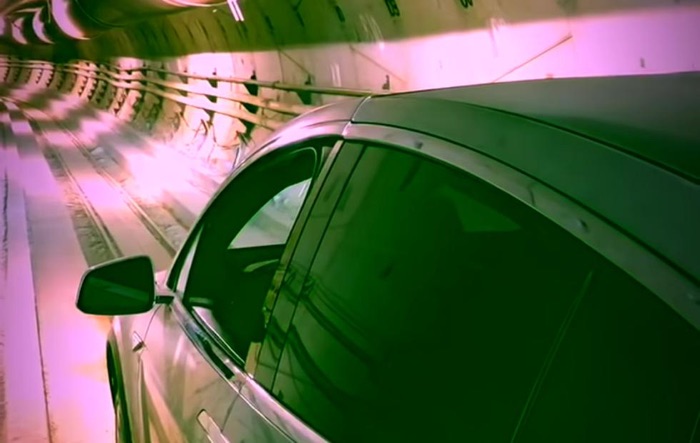 Elon Musk and his Boring Company are working on a new faster model of transportation using tunnels. The idea is that you will be able to take your car in these tunnels and travel quickly between cities in the US.

Now the Boring Company has released a new video which shows a Tesla Model X flying through one of their tunnels, have a look at the video below.

The video was shot at the Los Angeles tunnel we heard about previously. The company is looking to significantly speed up travel between US cities. The plan is to be able to travel from New York to Washington in just 29 minutes.