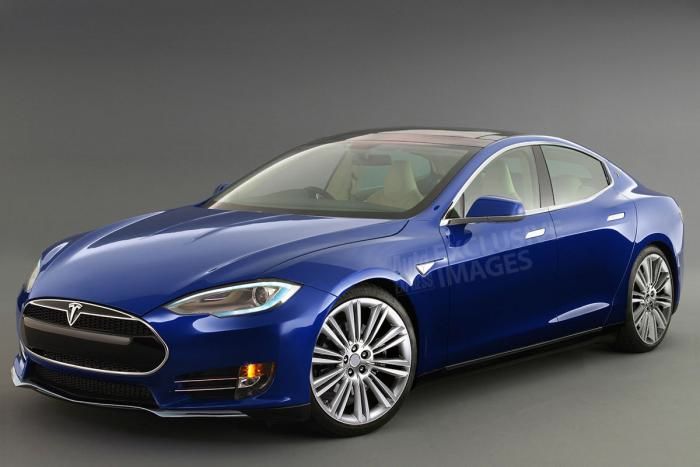 We recently heard that Tesla would be launching a new sedan to take on the likes of the BMW 3 series and the Mercedes C class, and now we have a name for this new EV, it will be called the Tesla Model III.

Tesla CEO Elon Musk revealed to Auto Express that the new vehicle, which was previously going to be called the Model E, will now be called the Tesla Model III.

“We were going to call it model E for a while and then Ford sued us saying it wanted to use the Model E – I thought this is crazy, Ford’s trying to kill sex! So we’ll have to think of another name.

“The new model is going to be called Model III, we’ll have three bars to represent it and it’ll be S III X!” 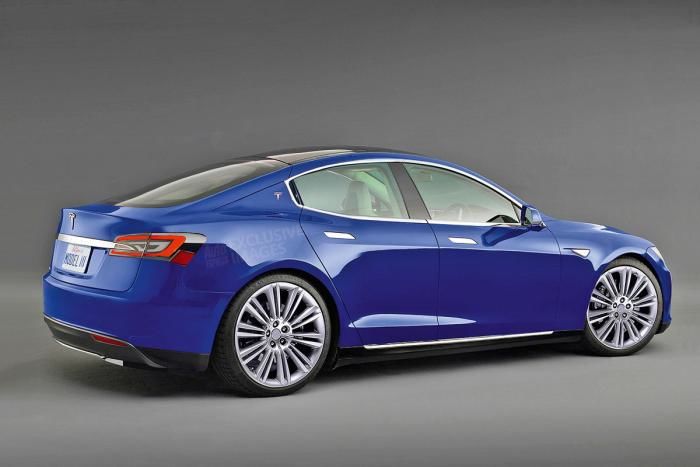 We have a while to wait until Tesla launches the new Tesla Model III, it will be officially unveiled in 2016 and it is expected to go on sale some time in 2017.

The new Model III will come with a much more competitive price tag than the current Model S and the new Model X, it is expect to retail for around £30,000 in the UK and around $35,000 in the U.S.