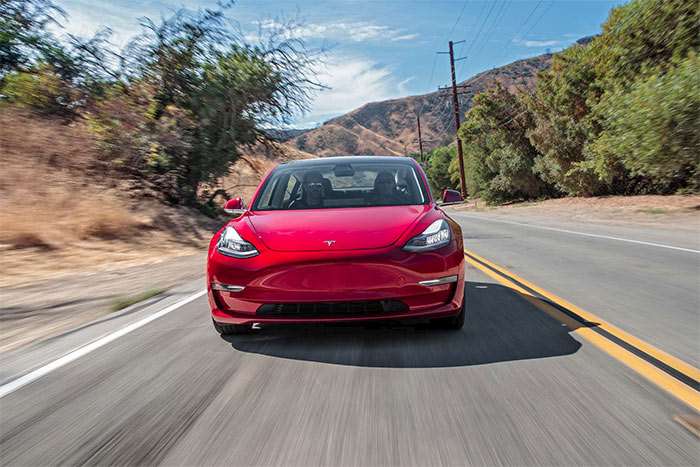 We heard previously that Tesla had hit their target of 5,000 Tesla Model 3 cars produced in one week and now the new Tesla is about to make its UK debut.

The Tesla Model 3 will be making its UK debut at the Goodwood Festival of Speed later this month, which takes place between the 12th and 15th of July.

The new Model 3 has been available to order in the US, the company received more than 400,000 pre-orders of the car. Now it looks like Tesla will also start to take orders for the vehicle in the UK.

The UK price for the car has not been revealed as yet although it is expected to cost cost to £50,000, we suspect the exact pricing will be made official at Goodwood next week.