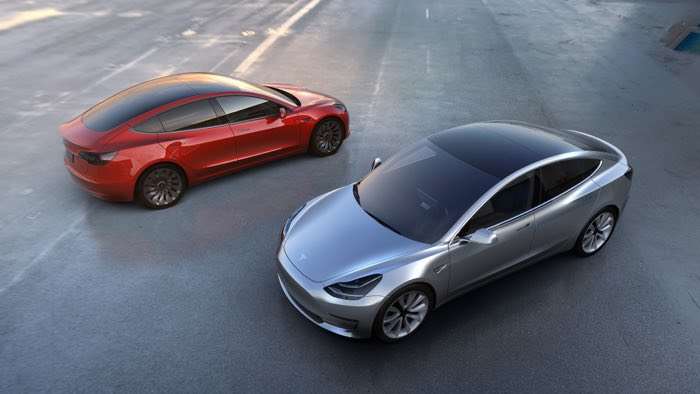 Tesla has confirmed that their new sedan, the Tesla Model 3 is on track to enter mass production in September.

The news was announced during the company’s recent earnings release, and the company is expected to produce 5,000 Model 3’s a week in the fourth quarter of 2017.

The company also announced that their Chief Financial Officer, Jason Wheeler is leaving the company to work in public policy and he will be replaced by former Tesla CFO Depak Ahuja.