Tesla has opened its first showroom in the UK, the showroom was opened by Tesla founder and CEO Elon Musk at London’s Westfield Mall.

Elon Musk also announced that the UK will be the first country to get a right hand drive version of the Tesla Model S, the car will retail for £55,000 in the UK. 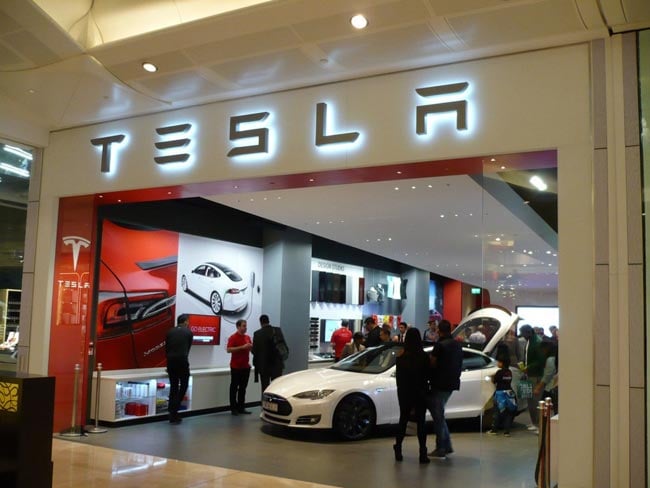 Tesla intends to start selling around 50 cars in the UK a week and then increase this to around 100 cards a week, they are also mapping the UK for their Supercharger quick charge stations which will be available in various parts of the UK.

Tesla have also said that they intend to launch a mass market vehicle in around three or four years, this is expected to retail for around £30,000. 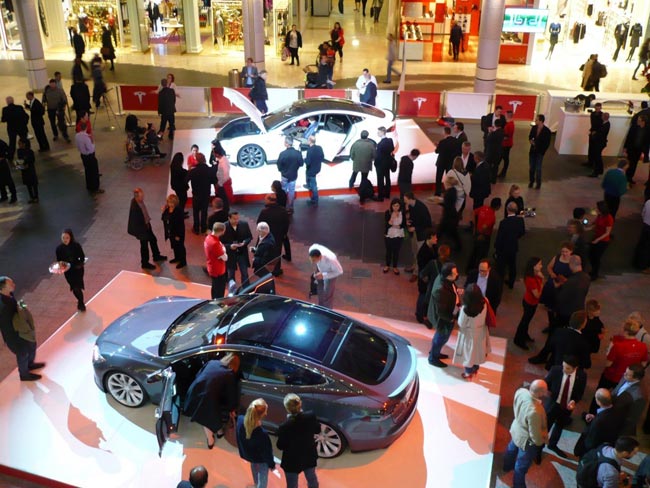 It will be interesting to see how the Tesla Model S does in the UK, with other companies like BMW also about to launch their electric vehicle in the UK.